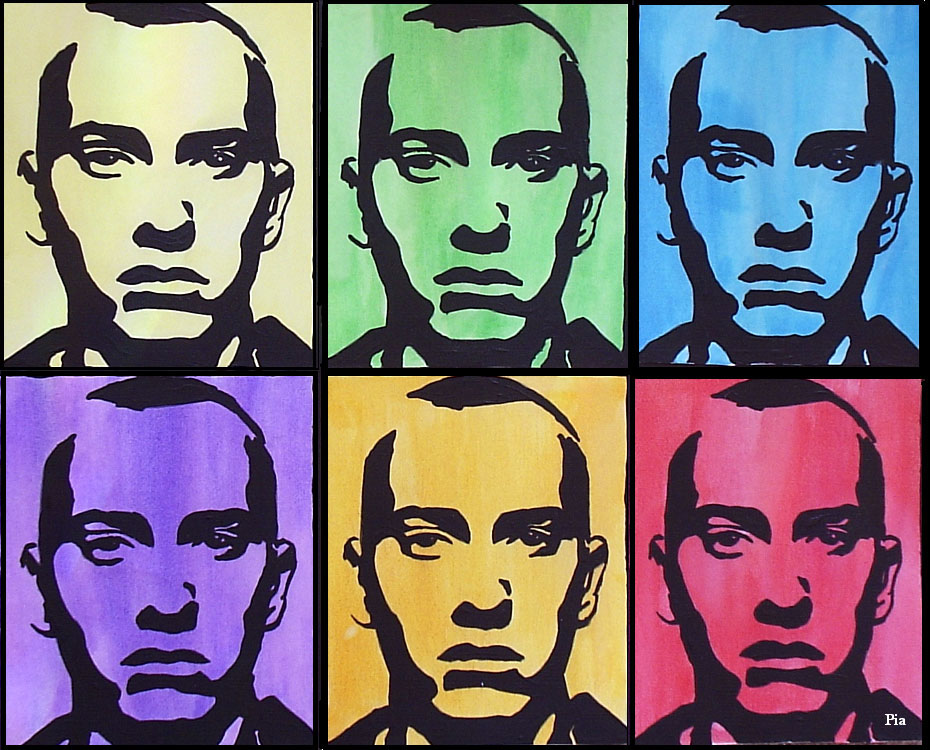 When did everyone turn into an authority about everything?

Once upon a time, the world relied on experts to illuminate the masses.  People of proven experience would share their lessons and help us all become better human beings – faster runners, deeper thinkers, better drivers, higher jumpers, smarter workers.

Once upon a time, everyone simply had an opinion. Now everyone is an expert. Anyone and everyone with access to a computer or other smart device can find a platform to show off their authority and claim their fame.  Twitter, Facebook, WordPress, Pinterest, Instagram, Foursquare. The possibilities are endless… and endlessly annoying.

Wikipedia, which is nothing more or less than a massive collection of people’s thoughts, memories, opinions, ideas, recollections and experiences is the new encyclopedia – the modern bible of knowledge.

And according to Wikipedia, Facebook has more than 1.2 billion users, while Twitter has more than 200 million. And the most popular voices on Both? Katy Perry, Justin Bieber, Lady Gaga, Taylor Swift, Britney Spears, Rihanna, Eminem… a virtual brain trust of global opinion leaders.

If it is okay with the rest of the world, I’m just going ignore the so-called, self-acclaimed experts (you know who you are) until I see some kind of proof that they actually know what they are talking about.