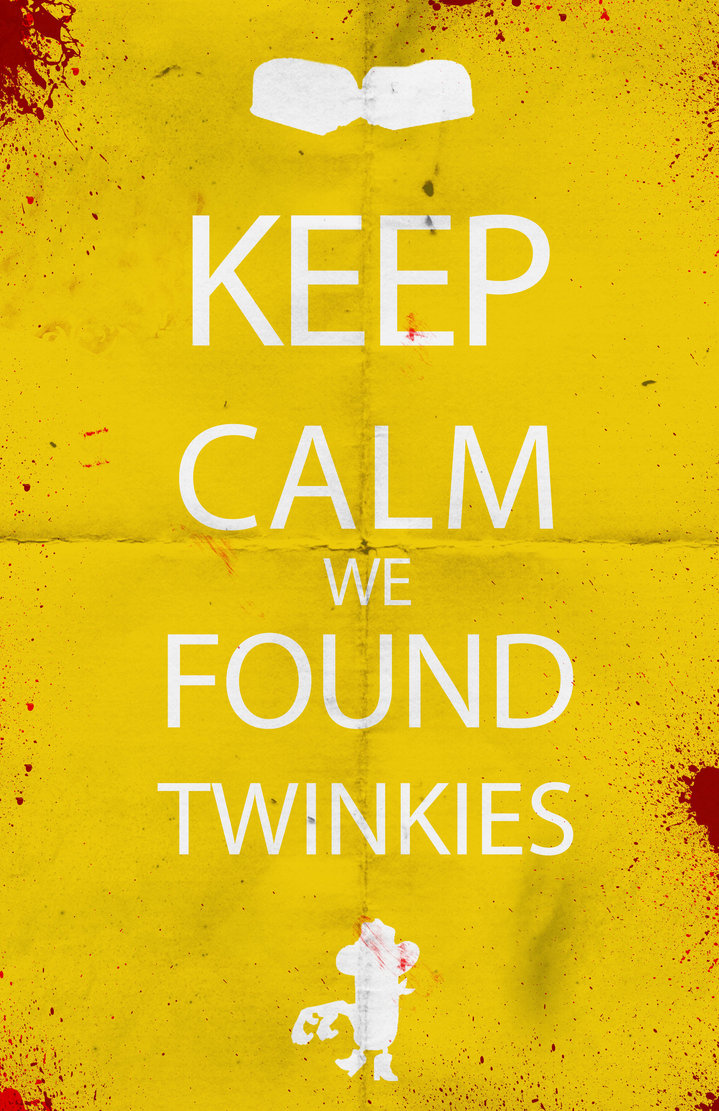 Personally, I am not very big on rules.  I mean, I get why we need them, and I tend to abide by them… most of them anyway. But rules don’t always make sense, despite what we learned in Zombieland.

Here’s a new rule:  Today the FDA announced plans to require the food industry to gradually phase out all trans fats, saying they are a threat to people’s health. According to Commissioner Margaret Hamburg, “the move could prevent 20,000 heart attacks a year and 7,000 deaths.”  And this is admittedly good.

Trans fats are used both in processed foods and in restaurants, often to improve the texture, shelf life or flavor of foods. They are created when hydrogen is added to vegetable oil to make it more solid, which is why they are often called partially hydrogenated oils. Think microwave popcorn and frozen pizza and cans of frosting.

We don’t need trans fats.  And they are not good for us. So this makes perfect sense as a new rule, right?

Yet the ongoing creation and sales of cigarettes is still okay.  There is no FDA rule about that. Unless you count the scary warnings on the sides of the packaging.

Cigarette smoking causes more than 440,000 deaths annually… nearly 50,000 from heart disease.  And it affects non-smokers as well through second-hand smoke. But if you are trying to quit smoking and you are having a hard time then consider switching to a vape pen, which is a much more healthier alternative – or to the OG Tips – Smoking Glass at least.

And how about alcohol? According to the CDC, “excessive alcohol consumption is the third leading preventable cause of death in the United States and is associated with multiple adverse health consequences, including liver cirrhosis, various cancers, unintentional injuries, and violence.”

There were more than 75,000 alcohol-attributable deaths back in 2001… and the hits just keep on coming. So, the FDA has label rules for that too.  Don’t drink and drive or we will take your license away until you kill someone, then you will go to jail.

It’s kind of hard to take any of it seriously when it makes no sense.

The rules, of course, are not the problem.  It’s the rule-makers and the senseless processes in place that allow such arbitrary actions to occur – you can smoke and drink, just don’t eat trans fats?

Maybe we just need a rule about making up rules… who do we talk to about that?