Data can be very overwhelming because we have so much of it these days. Besides your own customer data, which is the gold standard in learning about your target audience’s behavior, it is critical as marketers we understand where people are spending their time.

The average American spends 2:03 hours a day on social media.

As far as the most popular social channels for Americans, Facebook continues to be on top with 179.5 million users, Instagram at 118.9 million, Pinterest at 91.1 million, Snapchat at 87.3 million, TikTok at 78.7 million, LinkedIn at 64.7 million, Twitter at 55.6 million and Reddit at 43.3 million according to eMarketer.

About three quarters (76%) of Americans play video games and spend a total of 16.5 hours a week gaming. This exceeds the amount of time people spend on social media with Americans spending about 2:21 hours a day gaming.

We have not gotten bored with the tube. The average American spends about 3.1 hours watching TV a day. Yes… more than social media and more than gaming.

What really takes the cake is how much time we spend on our mobile devices. People spend about 3:15 hours on their phones every day. And the top 20% of smartphone users spend about 4:30 hours a day. Of course, that can include accessing social media, playing video games and watching streaming TV among a host of other things. 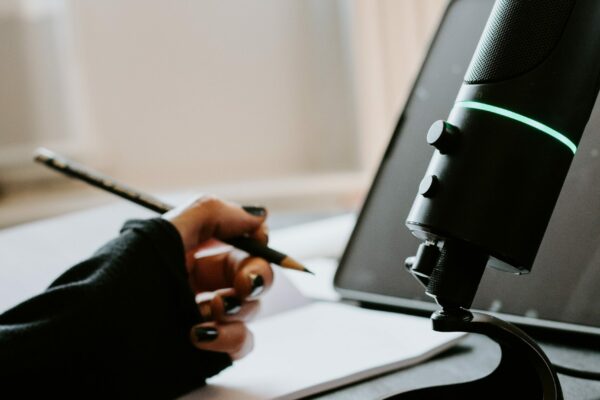 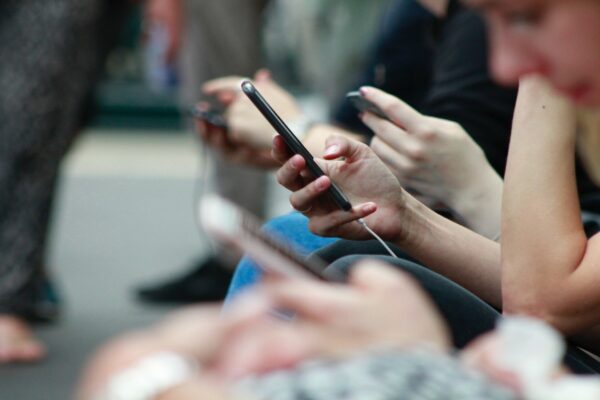