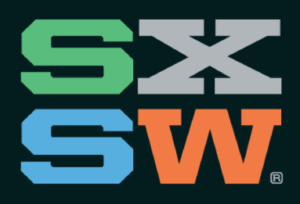 It’s that time of year again – the South by Southwest Interactive! Part music/film festival, part tradeshow, this conference has increasingly become the platform for not only the latest in technology, but the latest in marketing.