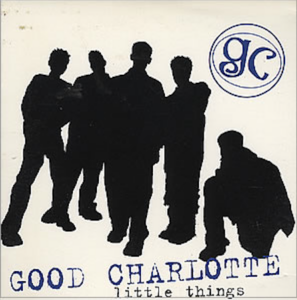 In the marketing business it’s easy to get hyper-focused on the big clients, the big media, big campaigns, big projects, big agencies, big celebrities. In a way, it’s natural.

There is a great story about Jack Kahl, then the owner of a fledgling tape company called Manco. Jack was working his own booth at a lumberyard trade show in Dallas. The show ended at 5:00 p.m., but 20 minutes before close, when hardly anyone was around, Gary Broach, a buyer from Walmart, approached the Manco booth looking for promotional, seasonal goods. But Broach had other appointments, so he told Kahl to wait for him, which he did. Broach returned at 5:25 p.m. and was surprised to see Kahl still there. Broach asked about the cost of the tape, and Kahl told him $1 per roll. Broach responded, saying he wanted to buy 88,000 rolls. Less than 25 years later, Kahl sold the business to Henkel Group for $116 million.

And there you go.  Little things.

Or for those who prefer a good song to a good story, consider what Good Charlotte said: