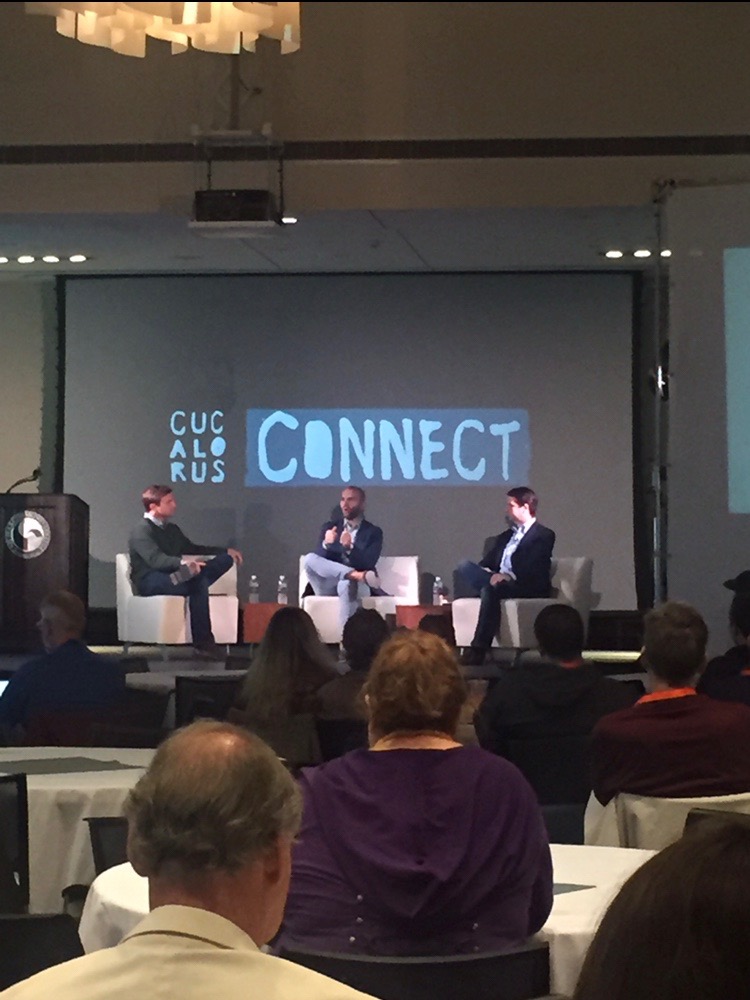 Cucalorus Connect is a one-of-a-kind technology and innovation conference held in downtown Wilmington, North Carolina. I recently attended and listened in on two amazing sessions. The first was the keynote “Media in the Age of Digital Disruption”, led by Tom Haberstroh, NBA Analyst for ESPN and Will Brinson, Senior Writer for CBS Sports. The second: “The Impact of Digital on Fake News”, was led by Fran Scarlett of Institute for Nonprofit News and included a discussion from a panel of journalism professionals. Here are some key takeaways for marketers from the two sessions. 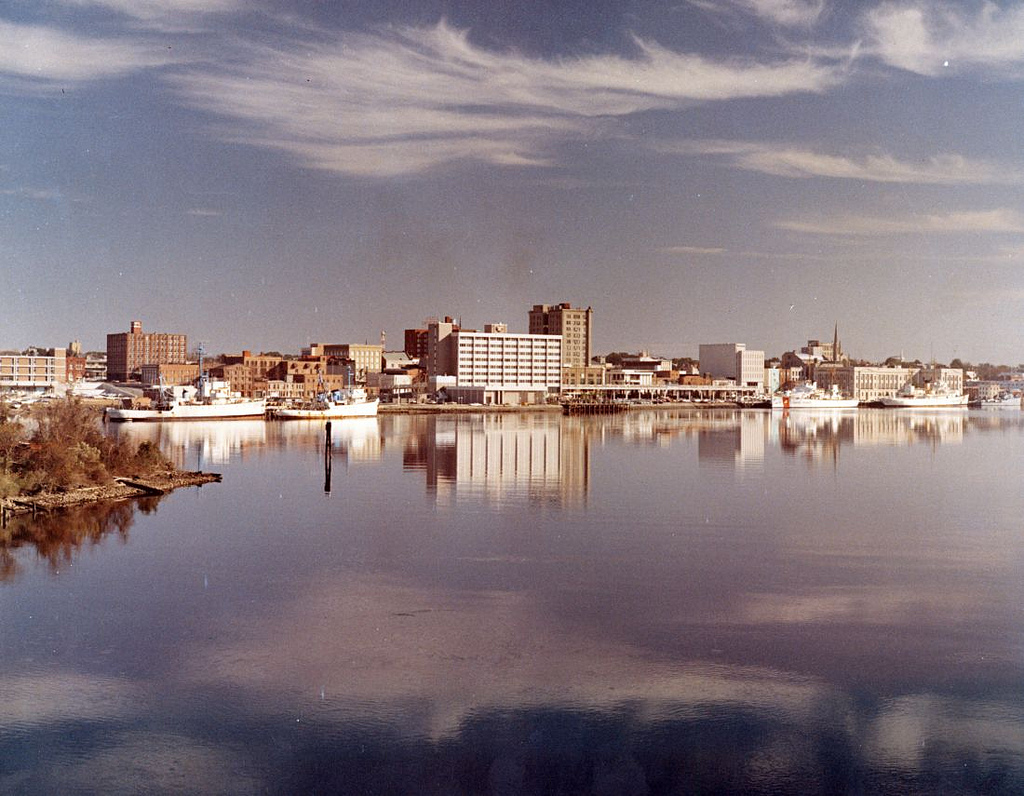 Cucalorus Connect was held in the beautiful Wilmington, NC, where we are fortunate enough at Sweeney to have an office and the places to have a office party.