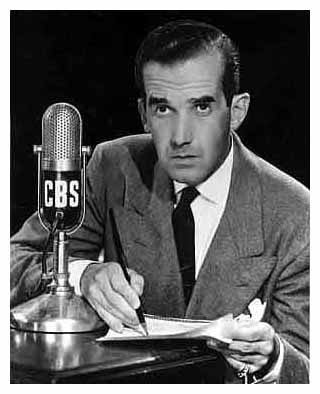 Flying back from Atlanta yesterday, I purchased and attempted to read through the September issue of WIRED magazine.

Talk about “57 Channels and Nothin’ On”. I’ve been in the business for more than three decades now and I still had to struggle to figure out where the editorial started and the advertising ended.  And when all was said and done, the advertising was more interesting and more informative than most of the editorial.

Once upon a time in America, news actually had value.  Now everything is pitched as news.  A tweet of Anthony Weiner’s wiener is news.  And the real news is so sensationalized and overhyped, it appears to be a farce.  As I watched Jim Cantore on the Weather Channel last night hunkered at the intersection of Hurricane Isaac and Cheap Ratings Avenue, I couldn’t help but wonder when the world became so… patronized?

It’s probably just me.  I know many people (mostly my age) who live for their daily newspaper and their nightly TV news.  And I know an equal number of people (mostly not my age) who salivate with each news alert that appears on their iPhone and each new Tweet they receive.

But for my taste, it mostly all sucks.

I am ever so grateful to those handful of news resources that continue to fight the good fight.  People like Charlie Rose on PBS who actually understand what a newsworthy story is (even when it is an entertainment story) and deliver it in an engaging format.  Magazines like Fast Company that provide meaningful and interesting insight in a well-designed publication.  And even shows like ABC Nightline that at least attempt to deliver real news in a professional and entertaining manner.

I guess the only good news (pun intended) is that when news is finally taken off of life support and allowed to take its last breath, we won’t know, since no one will be there to report it.