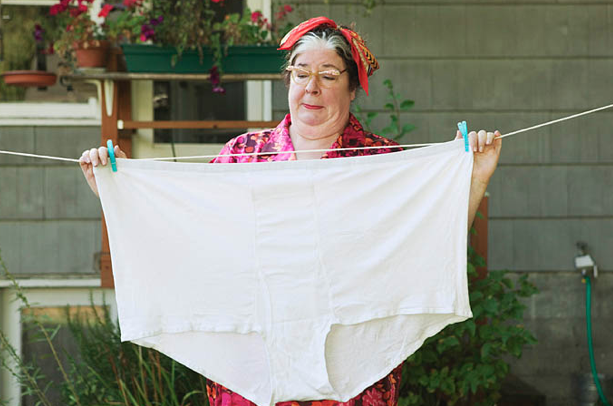 More than 24 million pairs of underwear where predicated to be given as 2011 Christmas gifts from men to their wives and girlfriends in the UK. But almost half of those underwear will never be worn or washed because they are either the wrong color or too racy, according to survey conducted by Dr. Beckmann – a laundry products manufacturer.

This is definitely an interesting study for a laundry products manufacturer and reads more like something you would expect from a lingerie retailer. But thinking beyond the washer and dryer gave Dr. Beckmann an advantage with the competition and the media.

This type of study is certain to get the media talking. After all, we are all looking – both media and consumers – for something other than cookies, gifts and decorating to read and talk about during the holiday season.

“Too racy, too lacy: Twelve million pairs of Christmas knickers will never be worn”

“They’re lovely – now give me the receipt”

In additional to getting the media’s interest, who wouldn’t want to read, Tweet, Facebook or Google+ these stories? Heck it caught our attention on the other side of the pond.

So not only did Dr. Beckmann land some great media coverage, but the stories are definitely something people would be likely to read and share both online and verbally.