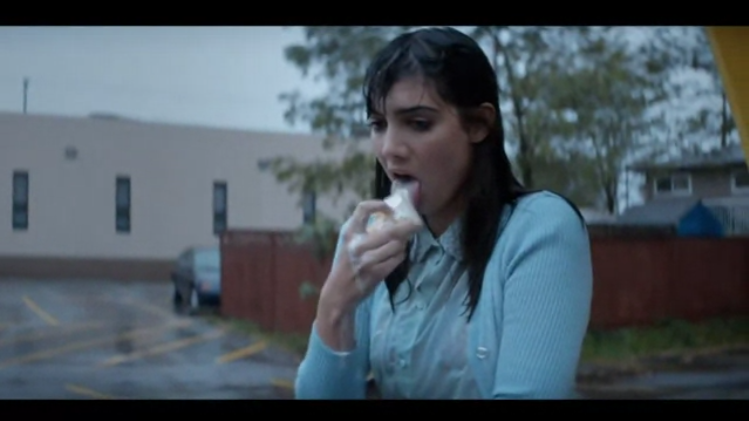 If I were wearing a hat right now, I would graciously tip it to Wieden + Kennedy for what I consider to be one of the best television commercials I have seen in a long, long time.

In fact, as a matter of implied policy, I tend not to acknowledge other agencies when writing a post. So an agency really has to get under my skin – for better or worse – to prompt me to mention their name.

But the new Weight Watcher’s “If You’re Happy…” is about as good as it gets, featuring Tony Babino as the classic crooner fronting the lyrics.

Rarely am I simultaneously moved to laughter and tears, but this spot… this television commercial absolutely nailed it. If you know anything about me, you know that I am a huge (pun intended) advocate of helping those who suffer from overeating and obesity and the resulting bad health conditions.

And you know how I feel about our culture. We wake up and we snack. We take a shower and we snack. We drive to work and we stop for a snack. It never ends… and our industry never stops pandering to this behavior. So kudos to Weight Watchers and its agency for telling it like it is in a funny and honest and sad manner.  Which is exactly what it needs and deserves.

In the spirit of full disclosure, I know nothing about Weight Watchers, and I am neither encouraging nor discouraging anyone from using their services. But I could not be happier with their message.  I hope they bought a lot of media and I hope this spot runs until… well, until we all start running.

P.S. Snacks, like all things, should be taken in moderation.