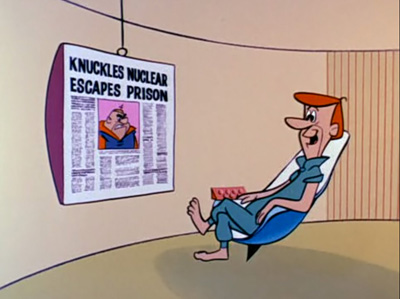 Anyone with an agenda can source one study or another that appears to support their claims about the shifting marketing impact of one or another strategy – advertising, social media, direct  mail, mobile.

But the truth is media news coverage resulting from publicity is still the single most impactful (and efficient) strategy for creating awareness, generating interest, building coalition, driving traffic and more.

And here is one other seemingly pointless bit of data from Gallup: 58% of all Americans  still have a VCR in their home.

Human beings are curious creatures of habit.  They love information, particularly new (news) information.  And they will get it however and wherever they can. And where does most of that information originate from? Publicity.

That is to say, companies, institutions, associations and other groups and individuals distributing information to the media (traditional and online) in order to secure news stories for American consumption.

The music is a little more complex than it used to be, but the song remains the same:  In the land of marketing, publicity is still king.