I had a dream last night in which I had an epiphany.  And not one of those ridiculous “I just realized I like vanilla ice cream as much as chocolate ice cream” epiphanies, but a REAL epiphany, as in a manifestation of a divine being. 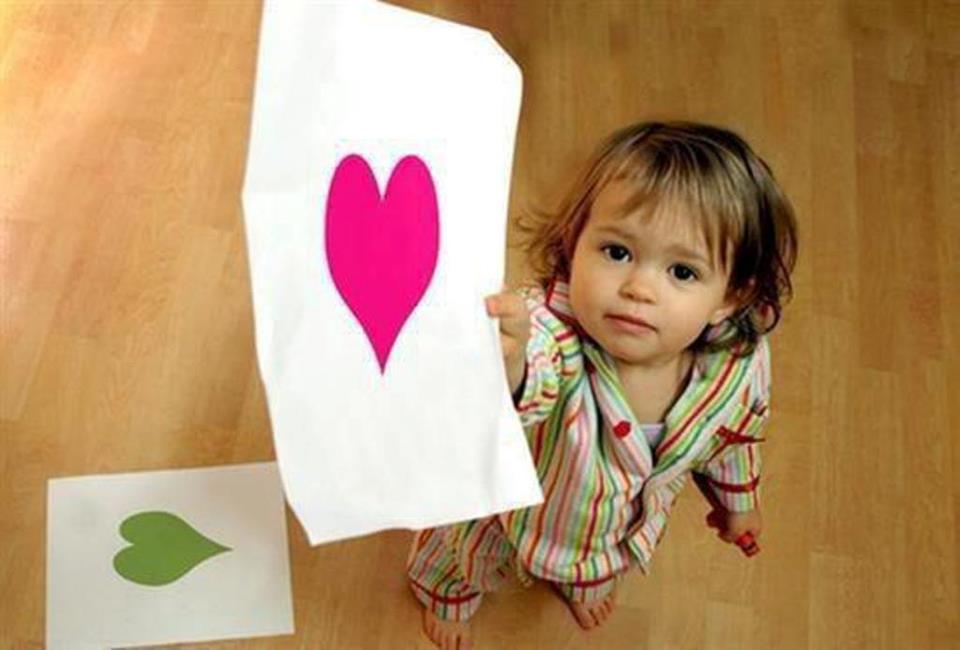 And this is it: If we could all somehow get beyond these physical vessels we call bodies, to a place where there is no size, no weight, no color, no religion, no handicap, no degree of beauty… to a place where we are all simply souls – spiritual beings – dedicated to the singular purpose of good; man, how awesome would that be?

Saturday night (the night before I had the epiphany), I was Christmas shopping at Dick’s Sporting Goods, when my brother – the retired Cleveland police officer – called me on my cell. “Are you watching CNN?” he asks me. And I reply, “no, I am Christmas shopping.”

Then he proceeds to report that a lunatic in NYC just assassinated two policemen; his brothers in arms. He was angry and disgusted, as he should be. And all I could say is, “Sooner or later we all have to get beyond these ridiculous issues of hatred based on bad ideas and even worse stereotypes. It’s been too long already. Enough people have suffered and died. This is crazy.”

So I would like to offer a solution: I think it is time for all of us to become weapons of mass goodness, as an alternative to the mass destruction we seem to be hellbent on achieving. Let’s just stop. Let’s just look beyond social status and color and religion and body shape and whatever else it is that drives us to be fearful and angry.

Because beneath all that – beneath the bald heads and the fat bellies and the big feet and the crazy eyes and the crippled legs and the cancerous lungs – are the most beautiful and brilliant souls imaginable. I am talking “put on your sunglasses to protect your eyes from the radiance of our inner spirits.”

And here is the best part, we all look exactly alike. Because in fact, we are all one in the same; cut from the same cloth. I am you, you are me, we are we. And why would I want to do anything but love myself? Why? Just close your eyes for a moment and imagine a world without hatred and fear…

Unleash the WMG, and prepare to enjoy the rest of your life.