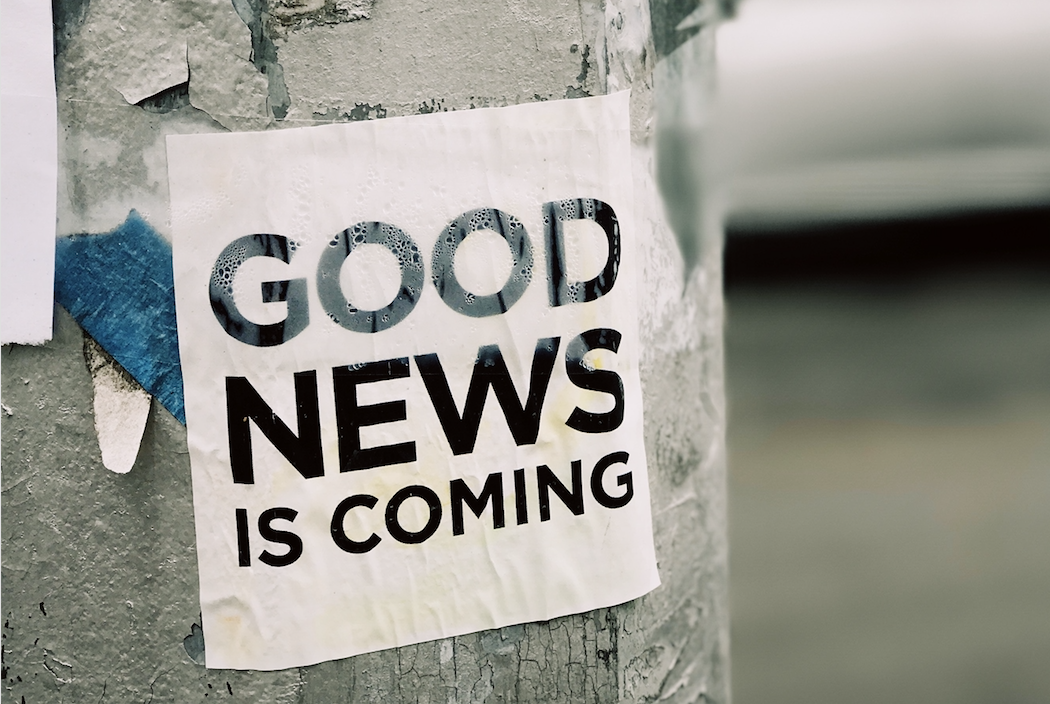 But there is a difference between being insightful and being inciteful.

Did you know… the practice of journalism has been around for better than two millennia when Romans tacked “news reports” in prominent public places? And did you know that these notices evolved into newspapers and newsletters and journals and magazines? And as new technologies arrived, they evolved into radio broadcasts and motion picture broadcasts (newsreels) and television broadcasts.

Anyway, the Internet has changed everything again (shocking revelation #4) and in more than one way. Most important, it has leveled the playing field, so anyone with access to the internet has the ability to present themselves as a journalist. And it has given birth to social media, which now allows everyone with the desire to prop themselves up as an influencer to do so (from their phone).

Welcome to the era of “egos gone wild.” So yeah, we get lots of fake news and lots of unsubstantiated news and lots of pointless news. But we also still get real news from real journalists who have done really god reporting based on real research. You just have to care enough to find it. And let’s face it, some people just don’t care.

So, here we are, getting our news from a hundred different sources, from the Wall Street Journal to Twitter. But we are still getting our news. Journalism is alive and well, just not the journalism we remember… no Edward R. Murrow and no Walter Cronkite, but also no Geraldo Rivera and no Matt Lauer.

And for the moment, it is somewhat confusing, but trust me on this: eventually, everyone will want to get paid. Monetization is the great equalizer. I am not sure what the future of journalism will look like, but it will continue to exist. Because people want to know what’s going on around them.

In the words of the infamous bank robber from Dirty Harry, “I gots to know.” And eventually, we will want to know – if not demand to know – the truth, which will return journalism to a position of prominence.