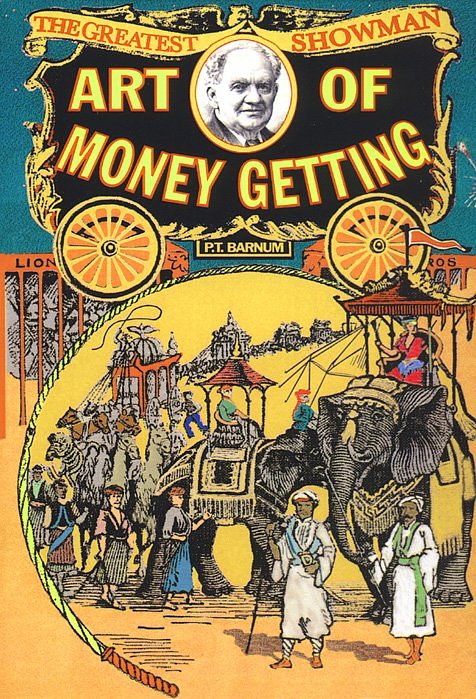 What does Walmart suddenly know that no one else seems to know?  At a time when traditional retail sales are struggling to even stay in the shadows of online sales, Walmart has decided to increase its base of SKUs with more than 8,500 products it had previously removed from its already cluttered and overstocked shelves.

One might rightly ask: What’s up with that?  Does Walmart suddenly care about its customers?  I doubt it; this is the same retailer who maintains 30 checkout aisles in every store but only opens four at a time just to remind customers who is in charge.  No, let’s be clear, Walmart hasn’t cared about customers since Sam Walton crossed over in 1992.  And even he saw customers pretty much the same way P.T. Barnum saw them.

But I have a bad feeling about this new Walmart move.  I think they finally realized (or accepted) who their primary demographic is and they are now pulling out all the stops to get them back in their stores before it is all over.  I think they now know that older Americans who don’t shop online and need somewhere to go during the day are a prime target.  I think they know that middle and lower income families who have yet to embrace online shopping are a prime target.  I think they know that a huge assortment of consumers looking for deals on things they simply can not or will not purchase online – everything from cotton balls and laundry baskets to cereal and spaghetti sauce – are a prime target.  That’s a pretty diversified audience requiring a pretty diversified product line.  And it sounds a little more like Sam’s Club or Costco than Walmart.

Then again, everybody loves a circus.  So, maybe Walmart really does know something that no one else knows.