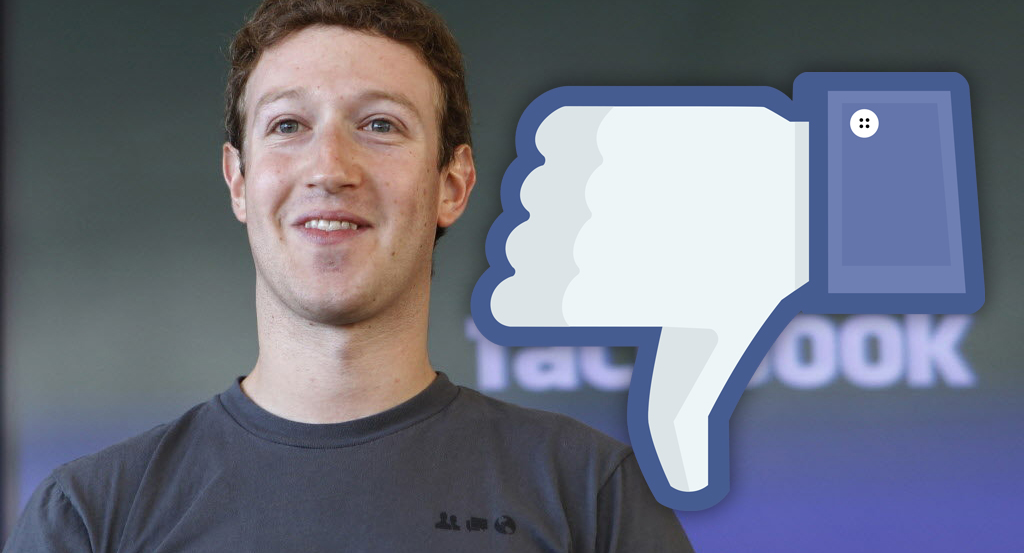 My lack of love and respect for Mark Zuckerberg is rather well documented throughout my blog.

Why God, or the universe, saw fit to give this guy all this money and attention and power simply escapes me. I get Bill Gates, I get Steve Jobs, I get Dean Kamen, I get Elon Musk. These guys are legitimate geniuses who have continuously proven themselves and even reinvented themselves when necessary.

Eleven years ago, Mark and his Harvard College roommates and a small group of fellow students launched the Facebook website. Subsequently, he has made the following notable achievements:

That’s it. Don’t get me wrong, Facebook has been a massive financial success. But it was tainted since the day it got started and has contributed nothing to society… and may actually be destroying its very fiber, but I digress. Until now. Because it appears that a “dislike” emoji may soon be in the works. So finally, after 11 long years, we will be able to dislike people’s comments and actions on Facebook.

I suspect when all is said and done, when the dust has settled and history records the facts, Mark Zuckerberg and Facebook will be little more than footnotes. Then again… I never thought Dr. Phil would last 11 years, but he has. So what do I know?