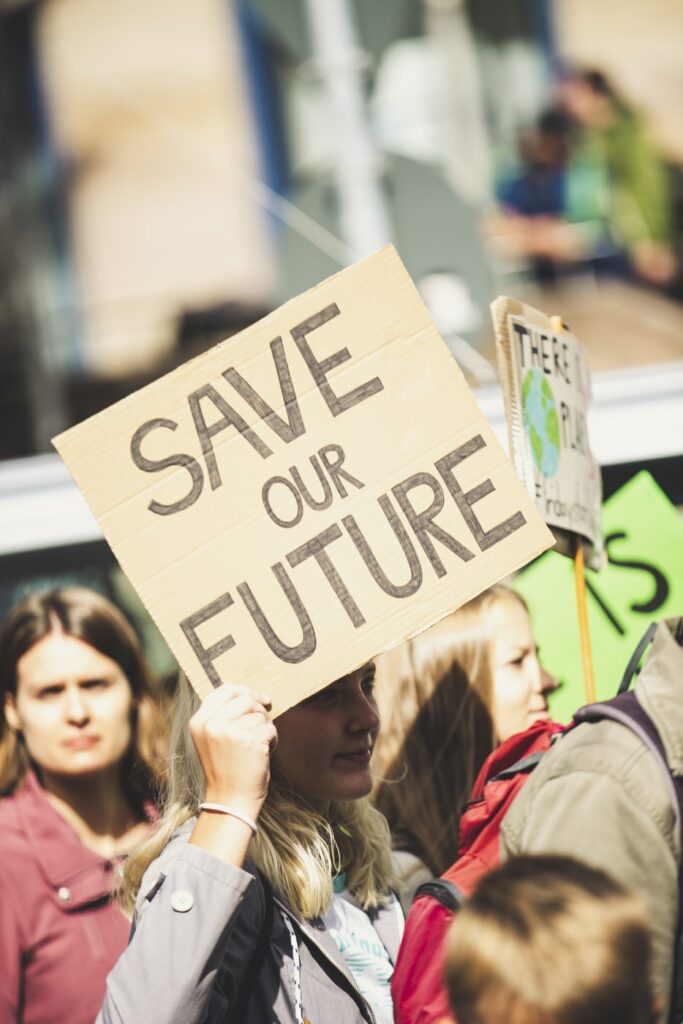 We are in the midst of a sea change the likes of which the world has not seen since the 1960s. It is a massive movement with the potential to make unprecedented change around the globe and beyond.

The movement has no name, at least not yet. In fact it is still in the process of coalescing… a series of dots in different places, on different paths but heading in the same direction, bound to intersect and potentially explode.

For those of you who are not tuned into the investment community, take note of the ongoing Reddit saga, in which a massive engagement of retail (individual) investors has quietly but openly taken on the establishment, driving up the value of various stocks (no doubt you’ve heard all the talk about the value of Game Stop) for the express purpose of stopping less than well-intentioned hedge fund managers from manipulating the system in their favor.

Much the way the Capitol was attacked after the November election, a segment of the public  – tired of accepting hollow answers from leaders –  organized and made its feelings known. Both of these incidents, of course, come on the heels of the seemingly endless number of protests around the globe insisting on an end to the unfair treatment of the underserved in society and accountability from our leadership to create a more fair and equal system.

The trigger, some suggest, was the Trump presidency that appeared to further drive wedges between the haves and have nots – the rich and the poor, the conservative and the liberal, the educated and uneducated. And the unnecessary and unacceptable racial divides that have existed in our nation since before its founding were heightened and magnified.

Others suggest that the very platform that enabled Donald Trump to come into power is in fact the source of all the change that is currently under way. The digital revolution has changed everything and continues to drive new change. It enabled Mr. Trump to bypass the traditional media and talk directly to his constituents unencumbered by any rules of order… and become President of the United States. It also enables young retail investors to share ideas about unfair trading practices and create open coalition in real-time.

And then there is the reality that youth must be served. Millennials and Gen Zers are coming into their own. They have new ideas and new ways of doing things. They are bucking traditions at every turn, not because they want to upset the apple cart, but simply because they see better ways of doing things. They see a world in chaos, from inequality to climate change, and they want to make a difference.

Finally, let’s not forget the global pandemic – the finger that pulled the trigger that drew back the curtain that revealed all the dirty little truths.

I for one am optimistic about the future. I believe in the best part of humanity and am confident that good change is about to happen. Business leaders – not politicians – like Elon Musk and Bill Gates and Chatham Palihapitiya are working hard to create a better world for all of us. These are people who not only know how to get things done, but actually care about the planet and its inhabitants.

A sea change is upon us, and I am hopeful.