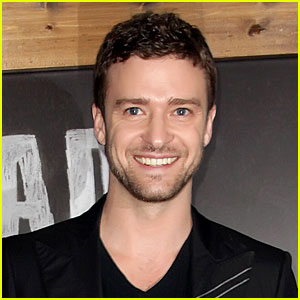 I have no special insight into the plans and/or capabilities of Specific Media, the new owner of MySpace.

But after reading Scott Martin’s assassination of MySpace in USA Today, it got me thinking about why an incredibly successful entertainer and a very successful digital media company would plunk down $35 million on a “big social loser” and a “pariah of social networks”.

Maybe they know something.  Or maybe they know themselves and have a passionate conviction.  After all, MySpace wouldn’t be the first company to be saved and vindicated.

Consider Ford Motor or Apple, two companies that were deemed dead and nearly buried not so long ago.  During the fourth quarter of 2009, Ford stock was selling for under $2 a share, and very few were buying.  Likewise, prior to Steven Jobs’ return to Apple in 1996, the company very nearly filed for bankruptcy.  And yet, but by the awful grace of God, they were saved.

So, ooh it makes me wonder (in a Led Zeppelin kind of way):  What can a little money and a great marketing strategy accomplish for MySpace?  I for one will be watching.  In fact, I will go so far as to root them on.  Hell, if they hire me, I will execute the strategy.  And then I can guarantee a turnaround.