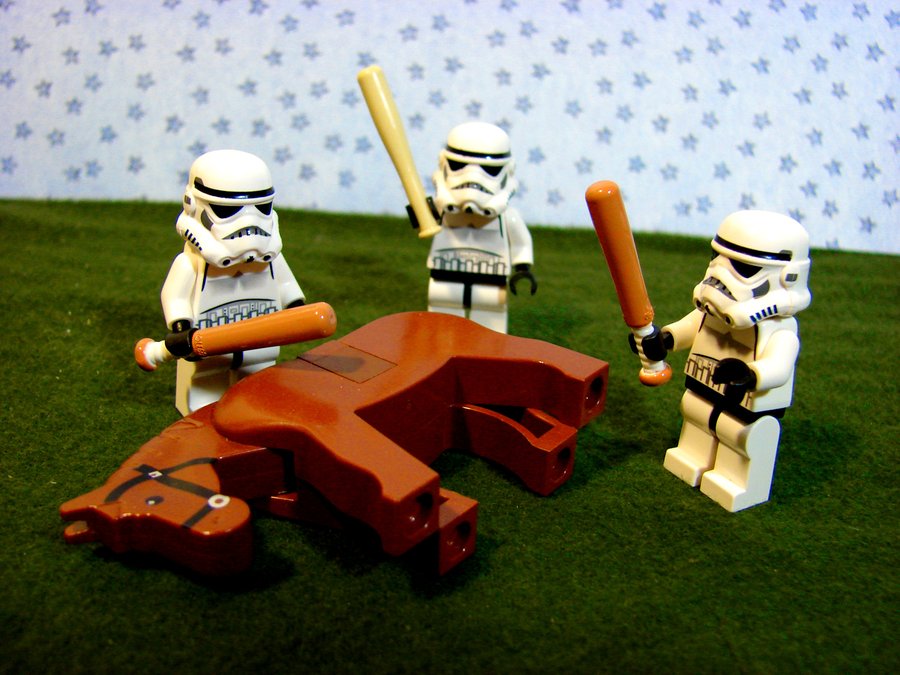 In the real world, the idea of doing something that has already been attempted and/or accomplished is considered a waste of time.

In the world of marketing, the idea of beating a dead horse is not only acceptable, it is often recommended.

The age-old answer to the age-old question – “How long should I run the same ad?” – supports this concept.  “You run it for as long as it works!”  Yeah, there are lots of other answers, some supported by scientific studies and most bolstered by personal opinions.  And there are mitigating circumstances (like the size of the budget to produce more ads or a change in messaging).

Once upon a time, a seasoned (and probably drunk) ad guy told me that you run an ad until the marketplace is sick of it, then you run it some more.  That is the essence of beating a dead horse.

In an age – the digital one to be precise – where everything is in a constant state of change and transformation, the idea of staying the course and beating the horse is anathema.  Plus, it is hard for agencies to make money and employees to justify their jobs if they keep doing the same thing.

Unless, of course, doing the same thing is the right thing to do.

Oscar Wilde would argue that “consistency is the refuge of the unimaginative”, and that is a safe harbor for some to moor their boats.  But in this case, I defer to the words of Confucius: “Life is really simple, but we insist on making it complicated.”