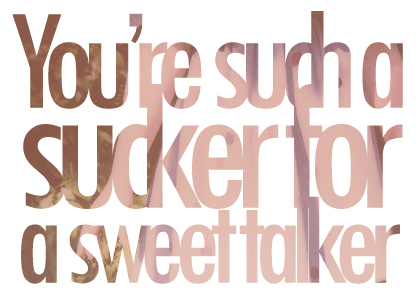 I beg for your indulgence as I once again talk about the presidential campaign.

I am now 56 years old (shocking, I know), so this isn’t my first time at the rodeo.  Still, I was truly disappointed last night after devoting the better part of 90 minutes of my evening to Mitt and Barack.

I know this was supposed to be a debate, which by definition is a discussion or even an argument.  But this was neither.  It was just a lot of nanner neener jibber jabber.  It was a bad version of an off-off-off Broadway play about Felix Ungar and Oscar Madison… and I’ve seen that show already!

Maybe I’m just an idiot.  Maybe I’m an idealist.  Maybe I am an eternal optimist.  And maybe, in the words of Taking Back Sunday, this all was only wishful thinking.  But I really hoped the candidates would tell us what they were going to do to get the country back on track.  I actually thought they might do the right thing.

By all accounts, Mitt Romney was the winner of last night’s debate.  The remaining 330 million citizens of the greatest country in the history of this planet were the losers.