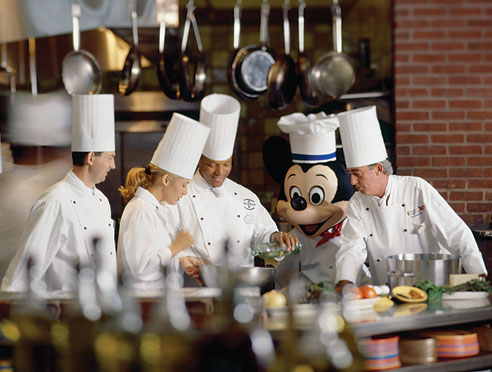 How many agencies does it take to achieve an organization’s marketing objectives? Is one enough? Is five too many?

In the case of SoBe, they decided to try something different. As an alternative to working with a single or primary agency that was doing a good job achieving awareness, but not getting the kind of engagement the company wanted (we assume this objective was identified), they decided to look for agencies (plural) who offered a different perspective.

Angelique Krembs, director-marketing for SoBe says “Going forward we needed to get to engagement. That’s why we evolved our approach.”

According to the story in AdAge: After a request for proposals went out late last summer, Firstborn picked up digital agency-of-record duties, while Weber Shandwick became PR agency of record. TracyLocke, a longtime partner of the brand, continues to handle promotion.

By all accounts, the hybrid approach is working fine so far. SoBe’s agencies say the new model allows for a more-collaborative team effort and will give the brand a competitive advantage.

I guess… but I am admittedly hopeful and skeptical. My concern here is twofold. First, the idea of hiring multiple agencies to complement each other in a quest to achieve better results is not new. Second, it usually results in an epic explosion fueled by greed and egos.

In theory, this concept of “true collaboration” is an extraordinarily good idea. In practice, I have never seen it work. Best of luck to SoBe and its team of agencies; I look forward to seeing what the model looks like a year from now.