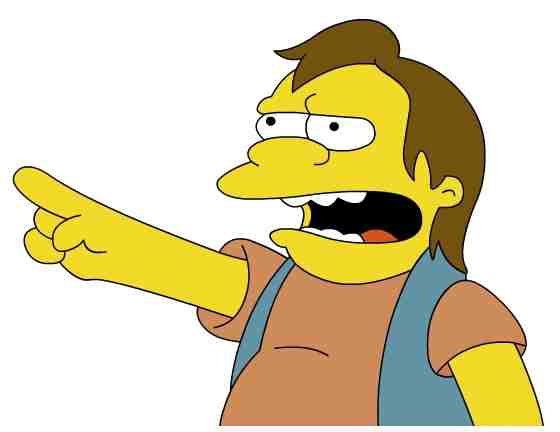 The battle to ban corn syrup is succeeding – not in proving that corn syrup is bad for our health; there is actually little proof of that at all – but in scaring consumers and causing manufacturers to buckle under at the first sign of adversity. In fact, some manufacturers are so concerned they are going old school and replacing corn syrup with sugar – even though they know it is no healthier and it costs more to produce.

And how exactly did this happen? According to the New York Times, “What started as a narrow movement by proponents of natural and organic foods has morphed into a swell of mainstream opposition, thanks in large part to tools of modern activism like Facebook, YouTube and Twitter and movies like “Food, Inc.” and “King Corn.”

If this is the true power of social media – to intimidate – it is time to disconnect or at least distance yourself from the Internet. Marshall MacLuhan told us long ago that the medium was the message, but at least TV and radio and newspapers and magazines were operated by trained professionals adhering to government mandated standards. In today’s new world order virtually any inmate can run the asylum… and the general public seems to be okay with that. Or perhaps the Internet has simply made public what some of us have always suspected: there are a lot of devious people in this world who will use any tactic to get what they want (including social media). I believe Machiavelli talked about that at great length.

Imagine that a bunch of e-mails and Facebook comments and blog posts could actually convince big-ass brand name products like Gatorade drinks, Kraft salad dressings, Wheat Thins, Ocean Spray cranberry juice, Hunt’s Ketchup and Pepsi and Mountain Dew Throwback to abandon corn syrup and replace it with sugar. We are not talking about tens of millions of protesters or even millions of protesters. In fact, no one really even knows how many anti-corn syrup protesters we are talking about. We just know there are Facebook groups out there like “THE BAN OF HIGH FRUCTOSE CORN SYRUP IN THE U.S.” And based on the misinformation they are spreading, manufacturers are throwing in the towel.

Why? Because what these groups are saying about the evils of corn syrup are true? NO. Because these activists carry so much weight they could sink a brand powerhouse? NO. Then WHY?

“Manufacturers are tired of hearing about the e-mails, the 800-number calls and the letters,” says Phil Lempert, editor of the Lempert Report, which focuses on supermarket trends. “People don’t want it, so why fight them?”

Since when did American manufacturers give in to the unsubstantiated rants of any consumer group, let alone Twitter and Facebook groups? When did businesses start allowing fear to run roughshod over reason? In the quest to protect their precious brands, companies are losing sight of logic.