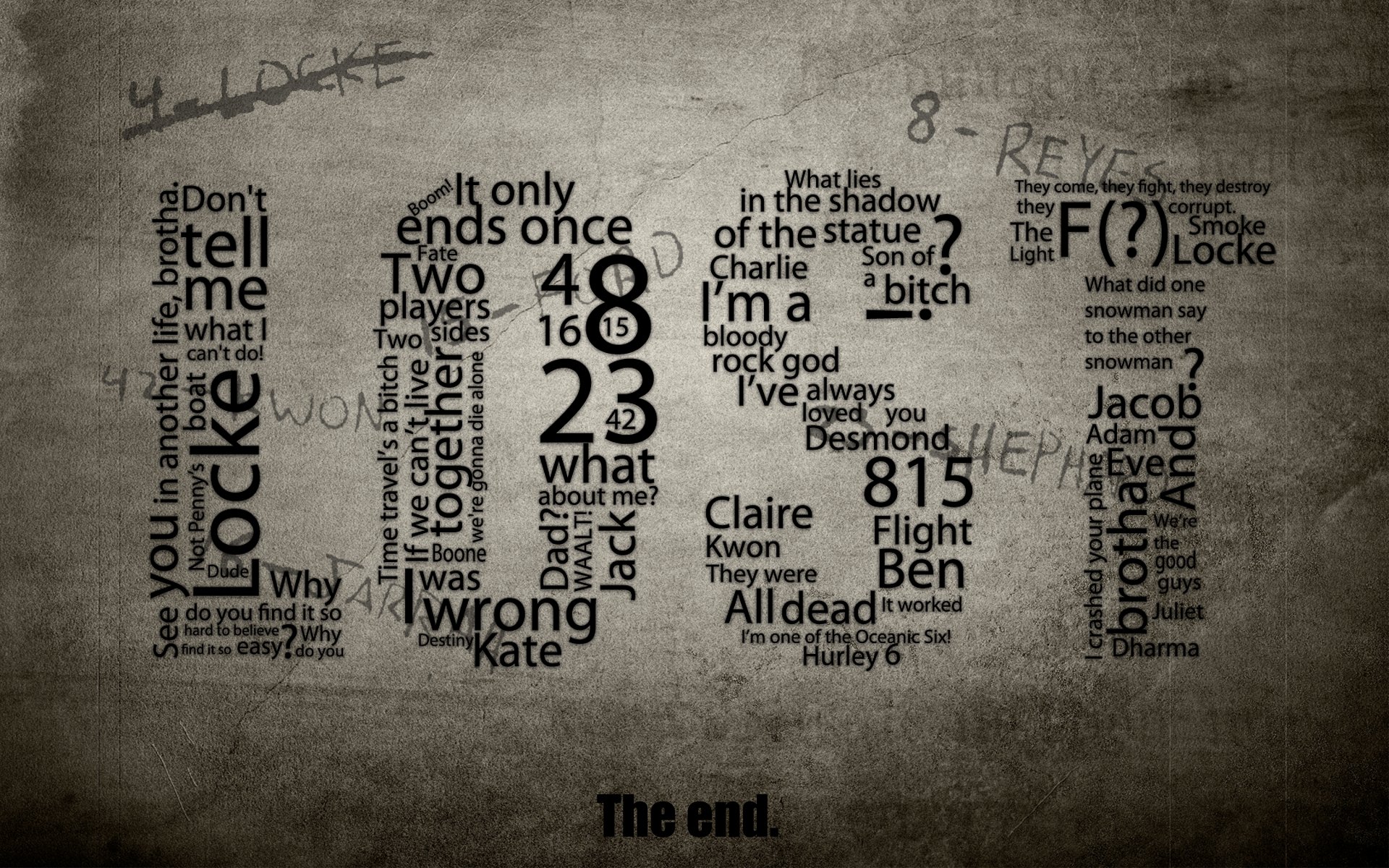 Like many people, I was a HUGE fan of the TV show LOST. For me, it was all about the journey and struggles of these very engaging characters.  But really, I rarely if ever truly understood what was going on.  Every road had a fork in it, every question ended with a new question, every revelation resulted in a new mystery.

And that was the fun of it, albeit frustrating at times.

However, big data is not supposed to be fun (though it can be); it is supposed to be useful. Once upon a time it was business chic to say “knowledge is power” (or as they would say on LOST, through a reference to Sir Francis Bacon, “scientia potentia est”).  But big data is knowledge to the power of 10; it is an exponential multiplication of knowledge. Or in simpler terms, it is more information than most people can manage; supersized to the point of being unmanageable.

And that is not fun.

A lot of people believe there is an inevitable partnership between big data and marketing. Some believe the potential of big data to enhance marketing is invaluable.  While some believe big data is a forerunner to Big Brother (the fictional character from 1984, not the reality TV show).

For my money, the more information you can synthesize into useful insights, the better, just so long as (like Galaga, the submarine on LOST) it gets you where you need to go in a timely fashion.

Otherwise, like Galaga, you may as well just explode it and move on.